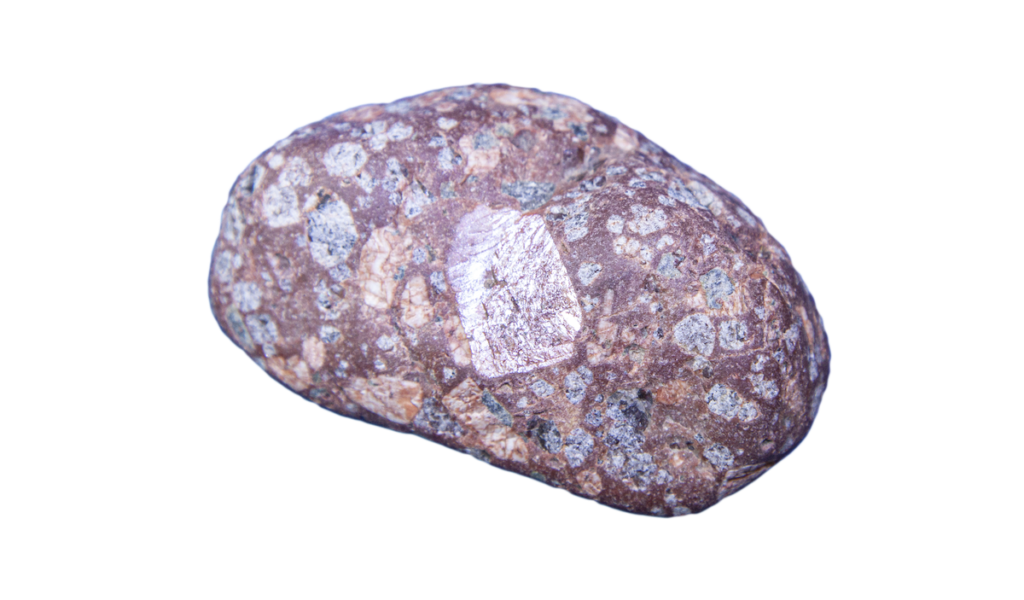 An exhibition as an incubator for knowing differently and the subsensorial

ENFLESHED – ELABORATED is a collaborative exhibition, with film, objects, performance, traditional and shamanic music of the Urals and Manchuria, Northern Chinese food, subsensorial space and sessions, non-rational sculptures and more. Koskentola and Lindman have both studied, engaged with diverse collaborations and researched that which is outside of human rationality. In this exhibition they create multisensory spaces and subsensorial realms.

Pia Lindman has a long term commitment and experience in cross-disciplinary research and knowledge production whereas Kristiina Koskentola has dedicated herself to work with transcultural perspectives though polyvocal subjectivities and “peripheral’ ecologies- human and not. Both artists have developed projects on the one hand in collaboration with Inner Mongolian and Manchurian shamans (Koskentola) and on the other hand by studying Finnish healing and oral traditions (Lindman). Geographically far apart, they have encountered natural healers and yet witnessed in the same places extensive human-made environmental damage. Diseases and health collide. The exhibition space is transformed to a sensory environment of light, contemplation, knowing and experiencing differently, criticality and a space for healing.

Pia Lindman has named what goes beyond rational thinking and perception as “subsensorial”. In other words, it is “that which has not yet risen to consciousness,” or that which “never rises to consciousness,” but still affects the functions of life. Listening to her body as a subsensorial instrument, Lindman treats and mediates bodily and spatial energies in Sinne. During the exhibition, she will give subsensorial sessions in collaboration with and to a group of human volunteers in a semi transparent dome tent. The membrane of the tent mediates the gallery space with the interior processes of the sessions. The color scheme of the green tent, the bright red treatment bench, and the purple light supports immersion into dynamisms seen with one’s inner eye. Lindman has invited artist and singer Anna Matveinen to improvise sound in reaction to and in support of the sessions. These sessions are not open to the audience, but expressions of the experiences of them will be displayed in the exhibition space, either in text, images, or sounds. During exhibition open hours, the audience is welcome to enter the tent and connect with the space inside.

Kristiina Koskentola works with multisensory environments, which then act as incubators for knowing and experiencing otherwise. Her video-installation, Flesh and Metal. Light and Oil. (2020) reflects on shamanisms of Inner Mongolia and Manchuria (Northern China) in relation to the serious pollution, heavy industry and rare-earth mining in the region, global capitalism, electromagnetism and the artist’s own body. It searches for a deeper relationship with natural and spiritual worlds through alternative knowledge (human and not) and explores the boundaries of human rationalism and knowledge production and the environmental injustice and slow violence of the logic of (global) capitalism. By incorporating her own body as a subject and at the same time as a medium is, for Koskentola, a way of making herself both accessible and vulnerable: a vehicle for making dialogue. This exchange allowed the shamans for deep access to the artist – which then in turn was a way for her to look for an access to the diverse worlds that were mediated through the shamans and their bodies. The installation expands to a series of small-scale objects, research materials and cooking sessions.

With a performative and hybrid public program and a future PDF publication Koskentola and Lindman have invited an expanding group of artists, anthropologists, philosophers, cultural theorists, researchers, performers, musicians and curators from Eurasia to join and reflect on the context of the exhibition, in words and bodies – in flesh.  They have delved, among other, into diverse ideas of closeness to nature, spirituality, shamanisms and the conflicting realities created by today’s global economy, as well as the power structures of knowledge and science.

German Popov is an multi-instrumentalist musician, composer, sound artist and researcher based in Amsterdam. Throughout all of his projects, he works on re-establishing contact with sources and archetypes of modernity. A significant part of his research is dedicated to incorporating ethnographic and anthropological data into artistic activities.

Anna Matveinen is a multidiciplinary artist working with installation and performance. Their installations include drawing, painting, sculpting and modified found objects and adress subjects as circle of trauma, healing and psychological patterns. Their performance themes are in the realm of runolaulu, a Finnish oral of history and storytelling. Which they combine with more contemporary performative elements and technology. Performing various characters is also a vital part of Matveinen’s artistic process.

Han Xiaohan is a Manchu musician and composer of contemporary music that has adopted elements of folk music from Northeast Asia. He is an heir of Manchu ulabun music (an ancient folk art of singing and talking of Manchu heroic legends, which is on the brink of extinction). For more than two decades, Han has been commited to studying traditional Manchu music and has released multiple albums and played concerts both nationally, in many regions of China, and internationally.

As part of discussion program on 17.4.2021
Read more about the program here  and scroll down for recording of the event

Stephan Dudeck is an anthropologist at the Centre for Arctic Social Studies, European University at Saint Petersburg, the Arctic Centre, University of Lapland, and the Centre of Arctic and Siberian Exploration, Institute of Sociology, Russian Academy of Sciences working with Siberian Indigenous peoples on oral history, gender, visual anthropology and human-animal relations.

Dr. You Mi is a curator, researcher and lecturer at the Academy of Media Arts Cologne. Her long-term research and curatorial projects spin between the two extremes of the ancient and futuristic. She works with the Silk Road as a figuration for deep-time, deep-space nomadic imageries and old and new networks/technologies. Her academic interests are in media theory and performance philosophy, science and technology studies, as well as new and historical materialism.

Jussi Koitela currently works as Head of Programme at Frame Contemporary Art Finland and as an independent curator. Lately his curatorial work has entangled art, empodied research methodlogies, feminist philosophy of science and materiality in different exhibitionary forms and modes of knowledge production. Koitela was a participant of De Appel Curatorial Programme in 2015/2016.

Yvonne Billimore as moderator. Yvonne Billimore is an artist-curator based between Helsinki and Scotland. Yvonne is associate curator of Rehearsing Hospitalities, Frame Contemporary Art Finland’s public programme for 2019 to 2023. Her work facilities situations for collective learning, exchange and experiences with particular attention given to feminist and ecological matters.

ENFLESHED – ELABORATED consists of three exhibitions. The first was a more politically oriented entanglement and was shown in November 2020 at puntWG in Amsterdam, Netherlands. Here in Sinne it has evolved into a more anthropologically oriented installment and in September it will culminate at Gallery Titanik in Turku, bringing the whole interdependent constellation of thought together.

The exhibition has been supported by:
SKR, Avek, AFK, Svenska Kulturfonden and Kone Foundation