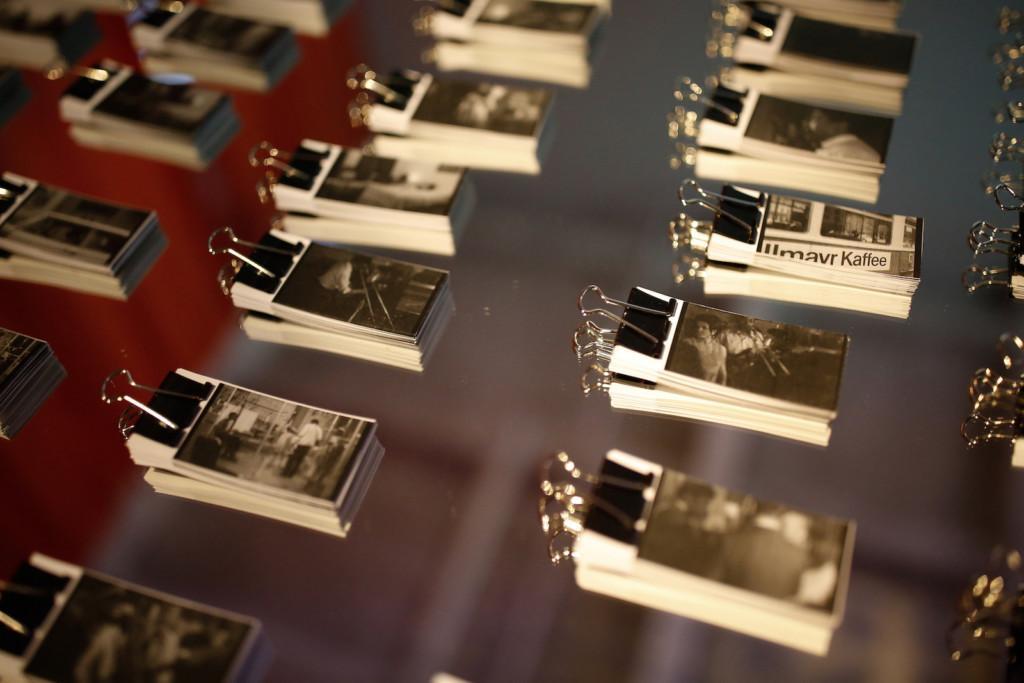 All program is held in English.

18:00 – 21:00 We Should All Be Dreaming with Sonya Lindfors and Maryan Abdulkarim
Registration required, read more here

Coming to terms is a practice of reconciliation. An act that involves learning, understanding, negotiation, and acceptance. It foregrounds affects that call for recognition, and it could potentially enable accountability and repair. To move on from a conflict (be it at an individual, interpersonal or societal level) involves dealing with the past and its gaps; acknowledging the different positions, traumas, and responsibilities within it; dealing with its history; and building capacities to collectively mobilize towards change.

coming to terms is shaped by the potentiality of our singularities when they meet on common grounds. The exhibition began as an excuse for a gathering, an exercise on sharing and intersecting practices, and a call for becoming together. During our meetings over the past three years, on- and off-line, we have been concerned with alternative ways of gazing, engaging with archives, and exhibiting moving images – addressing not only images on the move but the gaze as an active operation that is on the move too – constantly shaped and informed by a multiplicity of factors. Our conversations, activated by our screening practices and cinematic methods, get entangled with questions such as: What happens through the process of screening? What becomes projected? What is intersectional in our approaches? How do our anti-patriarchal impulses manifest in our practices? How are feminist gazes in conflict? How do we take space for ourselves and a complicity of gazes?

With these in mind, we invited colleagues to share their practices and explore further juxtapositions. The resulting conversations during our shared time leave traces; some are formal, visible and audible in the exhibition; some will become present in each other’s practices; and some will hopefully travel with you.

Together, we shape the ways we come to terms.

Karina Griffith is an artist and researcher who uses moving image, performance and installations to question archives and conditions of spectatorship. Through the concepts “affective debt” and “reparatory imaginings” she creates objects, films and experiences that are spaces for speculation.

Her films and installations have been shown at international galleries and festivals, and she has curated film and interdisciplinary programmes for the Goethe Institute, Berlinale Forum, alpha nova & galerie futura and VTape among others. Griffith led the BAAB (Black Arts Action Berlin) curatorial team for the first Black Reels Festival at ACUD Macht Neu in 2021 and that same year joined the curatorial team of the Berlinale Forum Expanded. In 2017 she curated the three-month long festival, Republik Repair: Ten Points, Ten Demands, One Festival Reparatory Imaginings from Black Berlin at Ballhaus Naunynstrasse. She lectures at the Institute for Art in Context at the Berlin University of Art and is a PhD candidate at the University of Toronto’s Cinema Studies Institute, where her research on Black authorship in German cinema interacts with theories of affect and intersectionality. Her writing can be found in the Darkmatter Journal, Texte zur Kunst, Berlin Art Link, Shadow & Act, the Rosa Mercedes journal of the Harun Farocki Institut and the Berlinale Forum Magazine, among others.

Giovanna Esposito Yussif engages with curatorial praxis and research. Her background is in art history, museology, and critical theory. Giovanna has a long-standing commitment to nondominant praxes, dissentient imaginations, and epistemologies in resistance. In 2019 she curated the Pavilion of Finland at the 58th Venice Biennale with the Miracle Workers Collective. She is currently Artistic Director of Museum of Impossible Forms and curator for M_itä biennale (2023).

Jaana Kokko is an artist, filmmaker and educator based in Helsinki, having her background in arts and economics. In her practice she is now in the search of the common: the emergent need for the change that is starting from our practices of art making, learning and being together.

She is interested in the languages and places/ spaces of individuals in which the singularity of experience opens onto the collective and its historicity in ways that allow us to reflect on the ethical, political, and aesthetic dimensions not only of self-representation but also of the life itself as shared. Currently she is working with two bodies of films both located in the peripheries, trying to shift the gaze to the outskirts of the sight and hear.